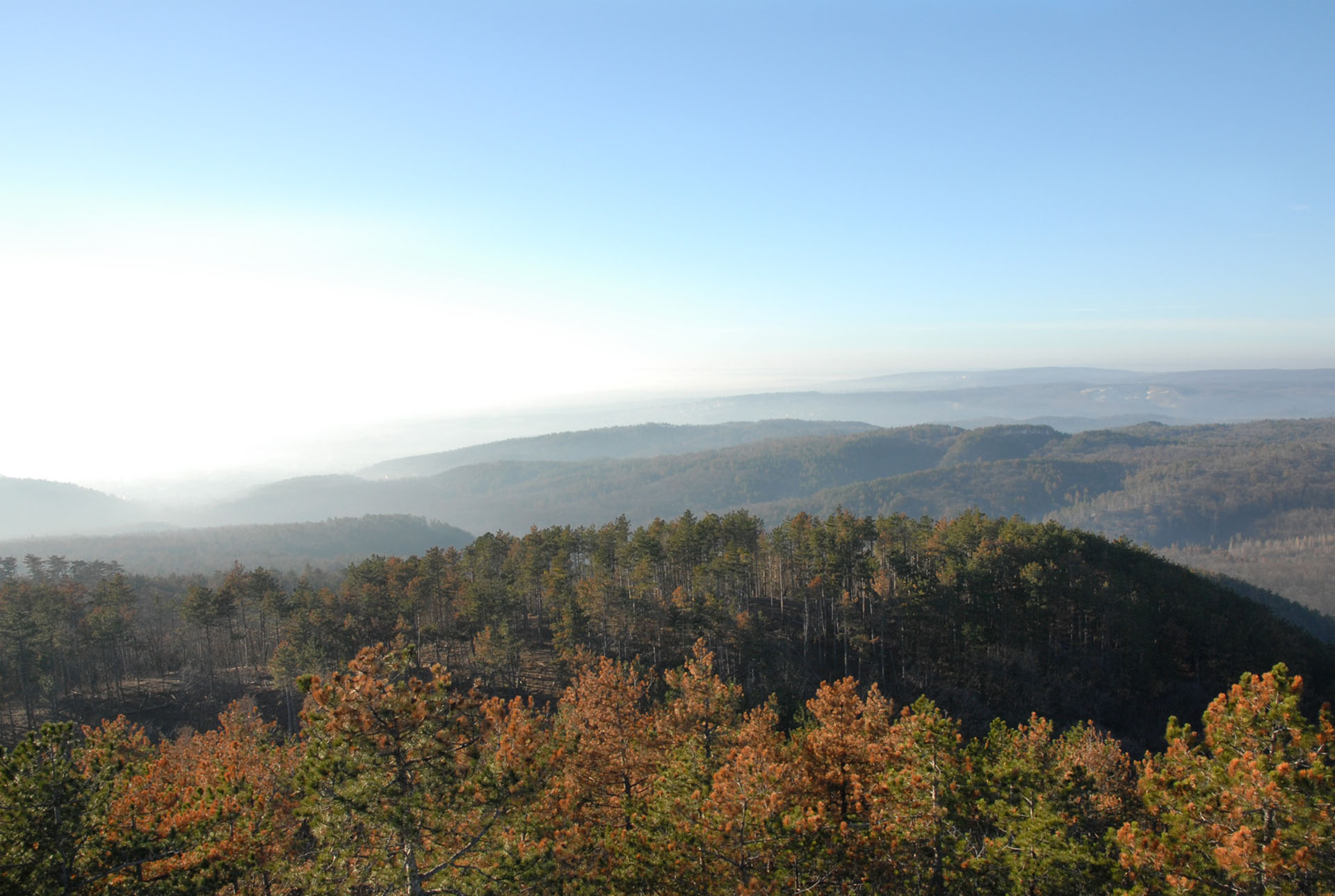 The beauty of the landscape comes primarily from the fact that Gyenesdiás lies at the southern foot of the Keszthely Mountains, the so-called "Balaton Riviera".

The flora and fauna found here are very rich, which have been described by many Hungarian and foreign researchers and scientists since Pál Kitaibel. The landscape is outstanding primarily from a phytogeographical point of view, as the village is a kind of buffer zone for Pannonian, Atlantic and Mediterranean climatic influences. This ensemble has made it possible for rich and valuable habitat systems to develop.

Valuable plants such as Cicuta virosa and Dactylorhiza incarnata can still be found in the remaining reeds on the shores of Lake Balaton and in the ensuing reedbed area. Going up the hillside, you can still see the vineyards that have survived the time of the flourishing viticulture. Of the harrow buildings so characteristic of the last century, only one has survived to the present day, but it is without a doubt the oldest of them all.
This is DARNAY DORNYAY's harrow cellar from 1644 in Dias.
In the vineyards we can still find the grape varieties from which the famous Diási wine was made at that time. In addition to the succulent peaches, the orchards are characterized by almonds and walnuts.